The North Sea aquarium is established in fortress Kijkduin since 1996, open to the public for 363 days per year.

In the beginning, it was the first aquarium in the Netherlands where visitors could walk through a twelve-metre-long underwater tunnel where you can experience the sea under water. The theme of the aquarium is since the opening entirely focused on the life in the North Sea. Because the aquarium is equipped in two beeches with several small aquariums, it creates a good image for example, the tide, seaweeds, the life of an eel and the sable colors of rays. Since the last years a partial replacement and upgrading of the sea aquarium has started. Not only the North Sea is mentioned, but also the fish migration to the Wadden Sea is discussed. Fort Kijkduin is located at the place where the North Sea and the Wadden Sea meet.

Visiting our aquarium is an exciting and educational adventure, where you can, not only see and feed fish, but also touch the fish! 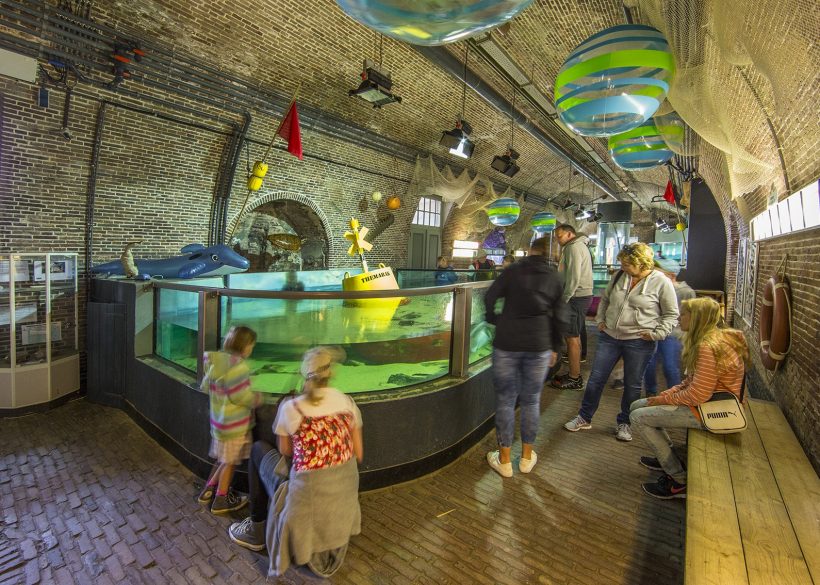 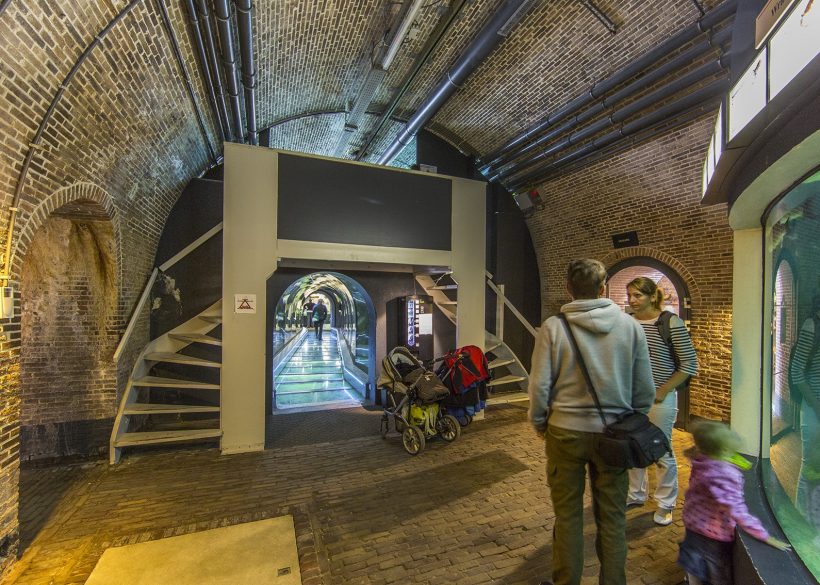 Which fish swim in the Wadden Sea? What are their properties and how often does the species occur? Are they increasing or decreasing in numbers? Discover it on this site using the research data from NIOZ on Texel. 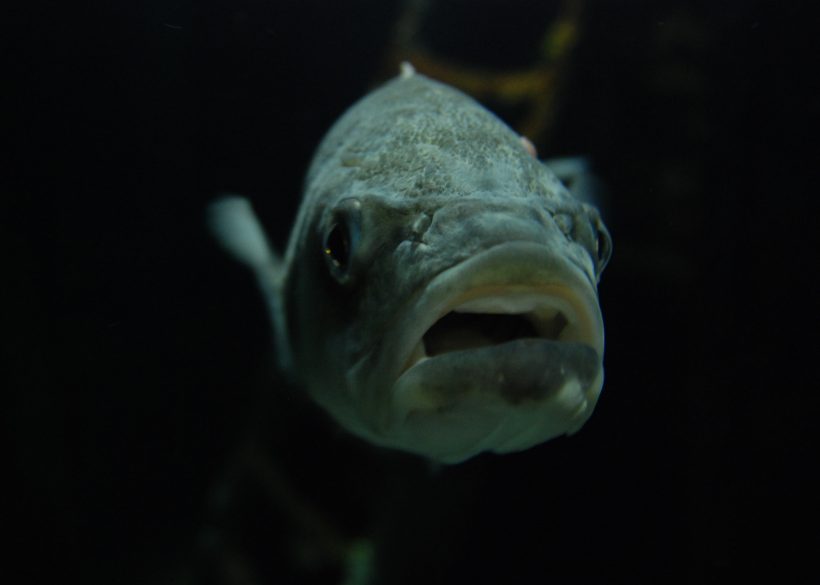 The sea bass, an excellent hunter

Chris de Potvis was washed up alive on November 27, 1997 on the beach of Wassenaar and died there.

In what was once the drinking water cellar of Fort Kijkduin, Chris de Potvis’ 11 meter long skeleton was subsequently placed. After all these years Chris started to look a bit run down, he needed a cleaning bath!

In early 2016, Fort Kijkduin started a crowdfunding via the ‘Voordekunst’ platform. And successfully! Chris’s skeleton has been thoroughly overhauled by preparator Chris Walen. The skeleton can now be admired in one of the recently restored bastions with the exhibition ‘The life of Chris the Sperm Whale’.

Come visit Chris and have a look! 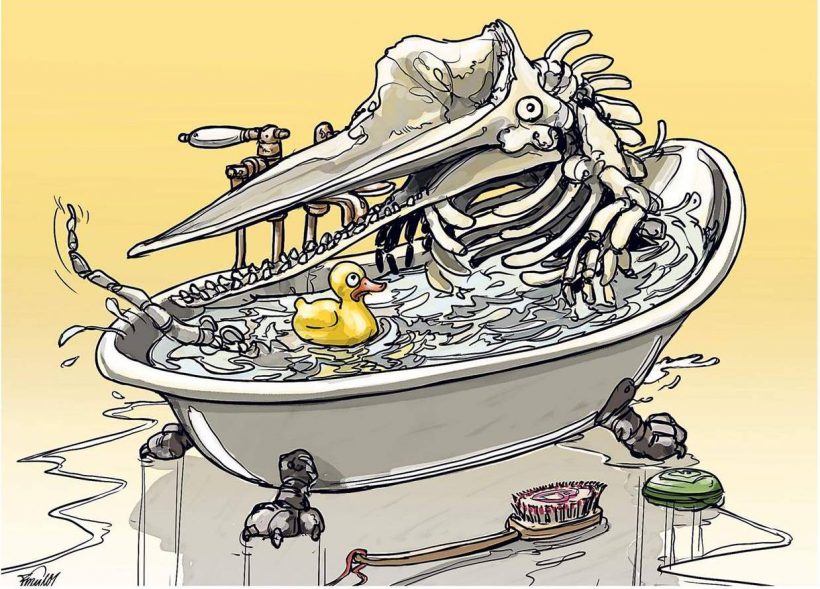 The North Sea Atlas contains maps with data relating to the water system, use, policy and management of the North Sea. Initially, a limited set of maps has been included, but it will continue to expand over time. All maps are based on the most recent information that can be presented in map form!